Amílcar Lourenço blends his work as a shaper with his tremendous passion for surfing. Mica, who grew up in São Lourenço Beach in Ericeira had, since an early age, the beach and the ocean as the main stage of his life. Surf was a logic sequence of his growth. When he was only 15 years old Mica started to work in one of the best surfboards factories in Portugal in order to earn money to buy his first surfboard. His fascination grew and it was not long time before he became a great surfer, mastering with his quick and polished style, the best waves of his hometown – and his country.

That fact is related to the "at ease" that growing up near (and with) the sea gave Mica. Besides a great surfer, he become a great diver and keen fisherman, features that lead him to be a true waterman. His magic with the board under his feet took him to sponsor deals and championships. He surfed both in national and European tours. But it was his magic with the boards under his hands – his artistic and super gifted hands – that took him to the next step. It was in 2005, after he left his professional surfing career, that his closest friends, Ricardo and his brother Tiago Pires, convinced him to start his own brand: Mica Surfboards.

Mica has been working really close with the surfers at the beach, creating a very close relationship. Therefore creating surfboards to improve the individual performance of each one of them, considering the way each one surfs, is the goal of Mica Surfboards. Thanks to Mica’s proximity with the surfers and the feedback they are giving back, that goal – find the perfect custom-made surfboard for each surfer – has been accomplished. The continuous and meticulous tests with these models have also been essentials to this work in progress’s upgrade and evolution.

By maintaining the habit of travelling and learning within the best surfboards factories in Australia and Hawaii, Mica is continuously improving his shaping technique, knowledge and experience. The feedback he gets from those who surf with his boards makes him have, on a daily basis, a new outlook about his work.
Protecting the environment is also something really important for Mica Surfboards. “Everybody knows that the surfboard production around the globe is 100% chemical. However, I am trying to reduce the environmental impact to the least possible by using recycling systems and recyclable materials.”

“Building surfboards is my passion, my love and my life. It is what I do!” – Mica Lourenço 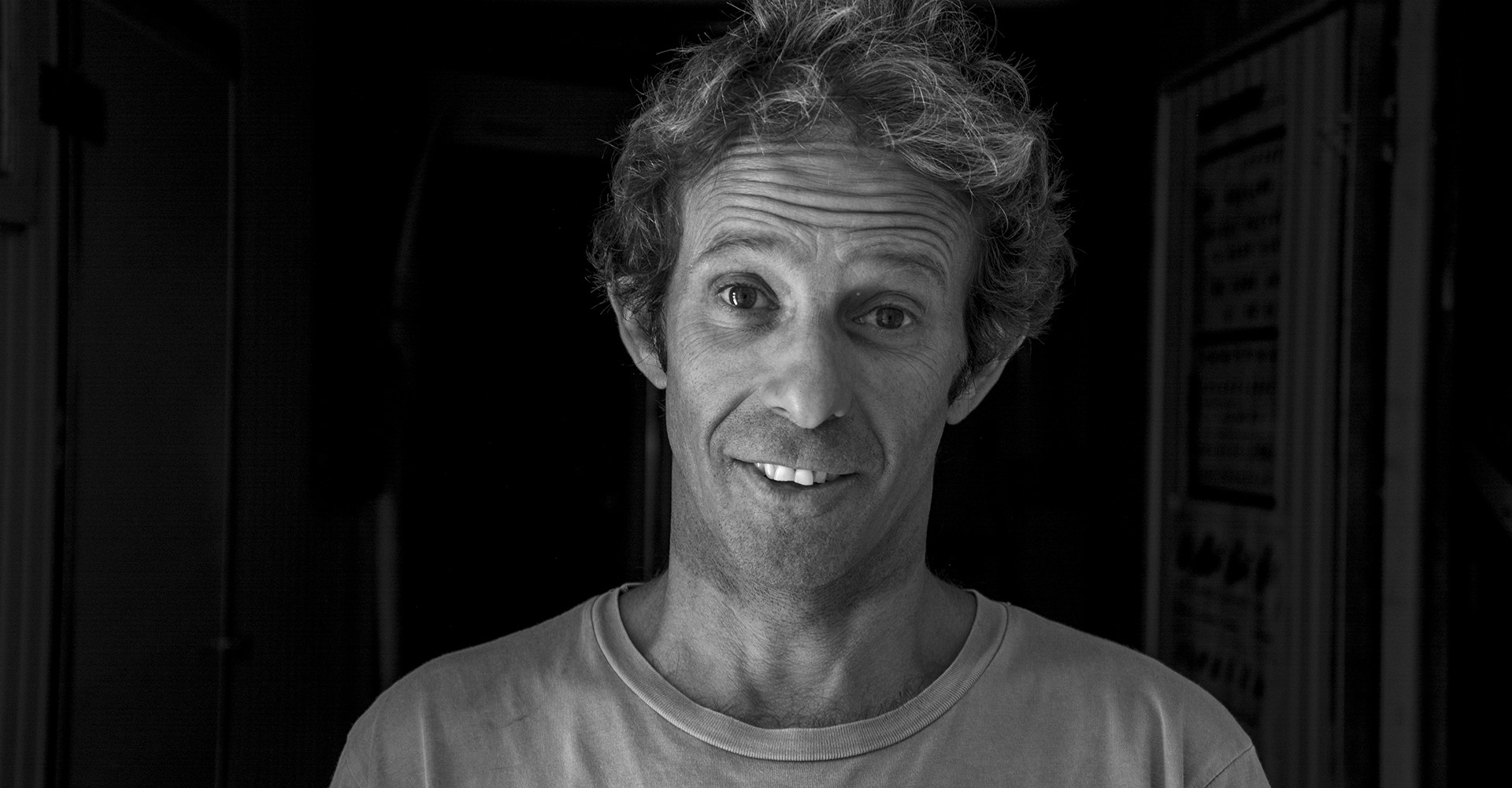 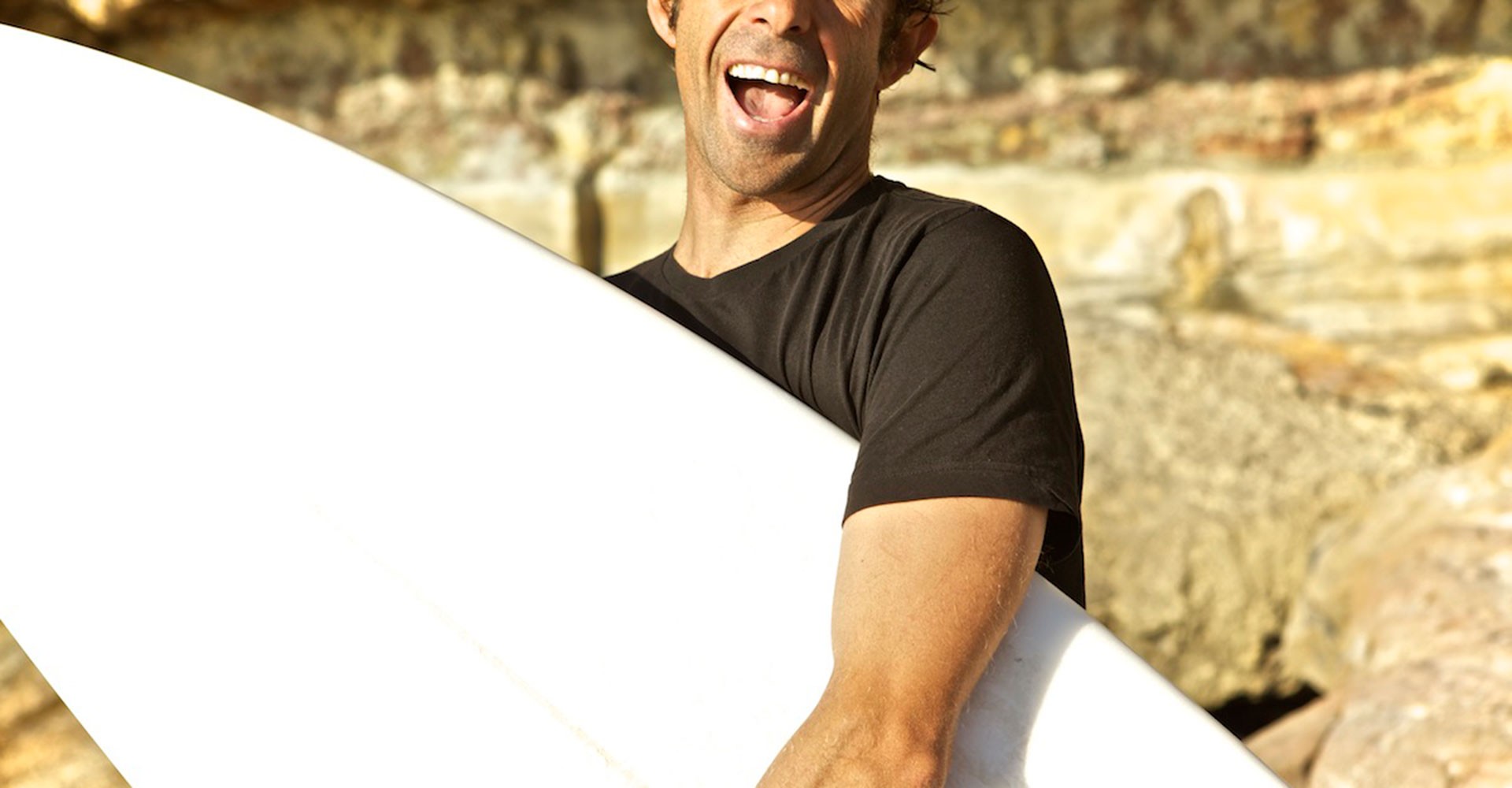 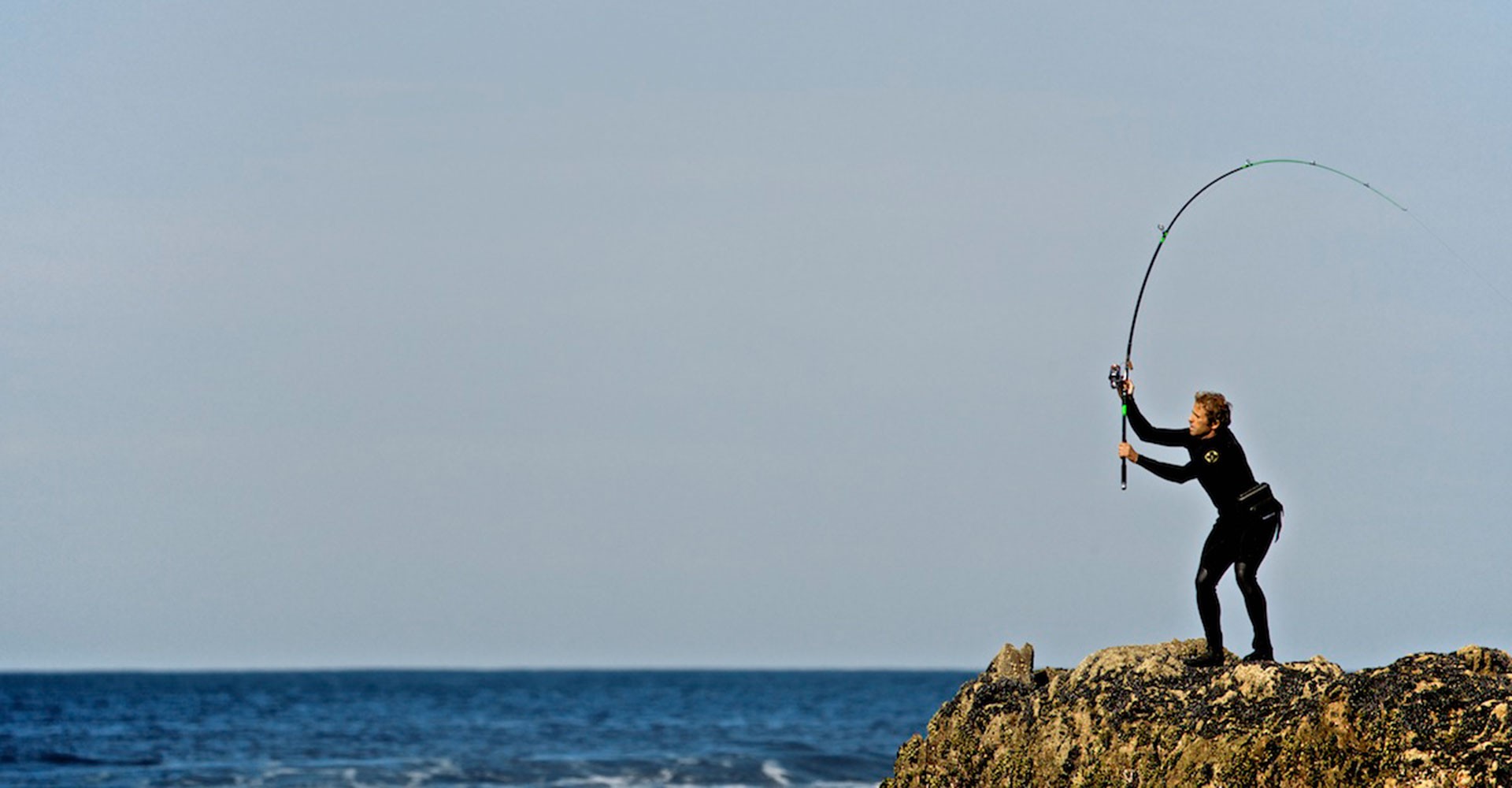