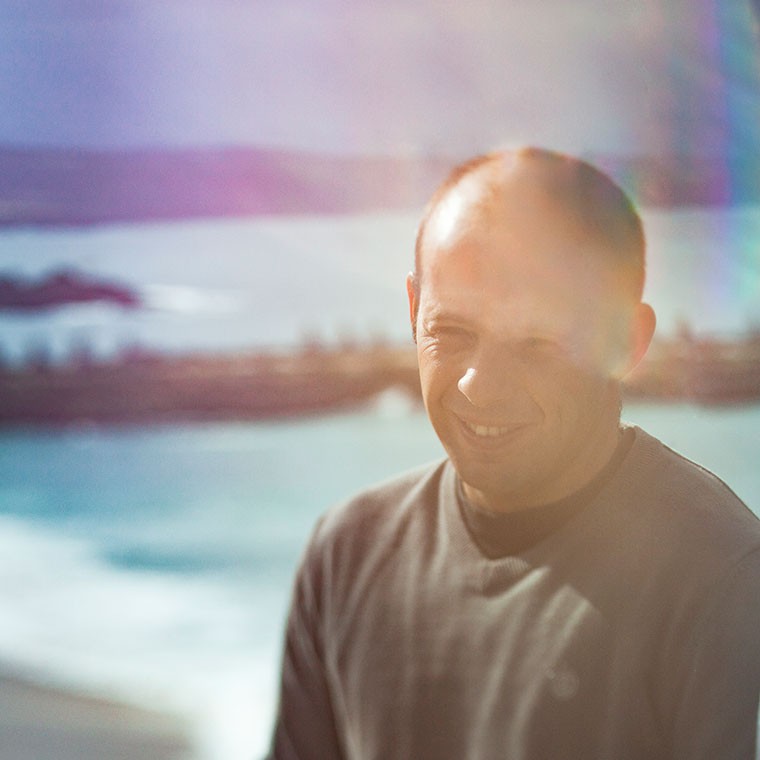 “I surf because it´s in my blood.”

Flow and enjoy! Ricardo has a calm and idiosyncratic connection to surf. For him surfing is not just a sport, it’s a life fulfilling experience. With his surfing he shows that reaching harmony is a tireless quest, where you need to find the moment in your favour and be able to grasp it to express unity. One move can make a thousand waves. Ricardo truly believes in it: surf means to him an enormous and sincere gratitude! Since surf dazzled him, in the age of 14 with a magic 5´10 board that belonged to his best friend Mica, he’s been riding the waves around Ericeira. Inspired by “the beautiful and luminous way the waves break, the vibrating sound they make, and my best friends having fun move after move”. He is famous for his rail carving, pronounced bottom-turns and his unmistakeable style - Ricardo likes to draw smooth and long lines in the wave. His surfing grew along side influential and determined champions, like his brother Tiago, or his friends Mica and Kikas, but in the end he prefers supporting his younger brother in contests instead of joining in. 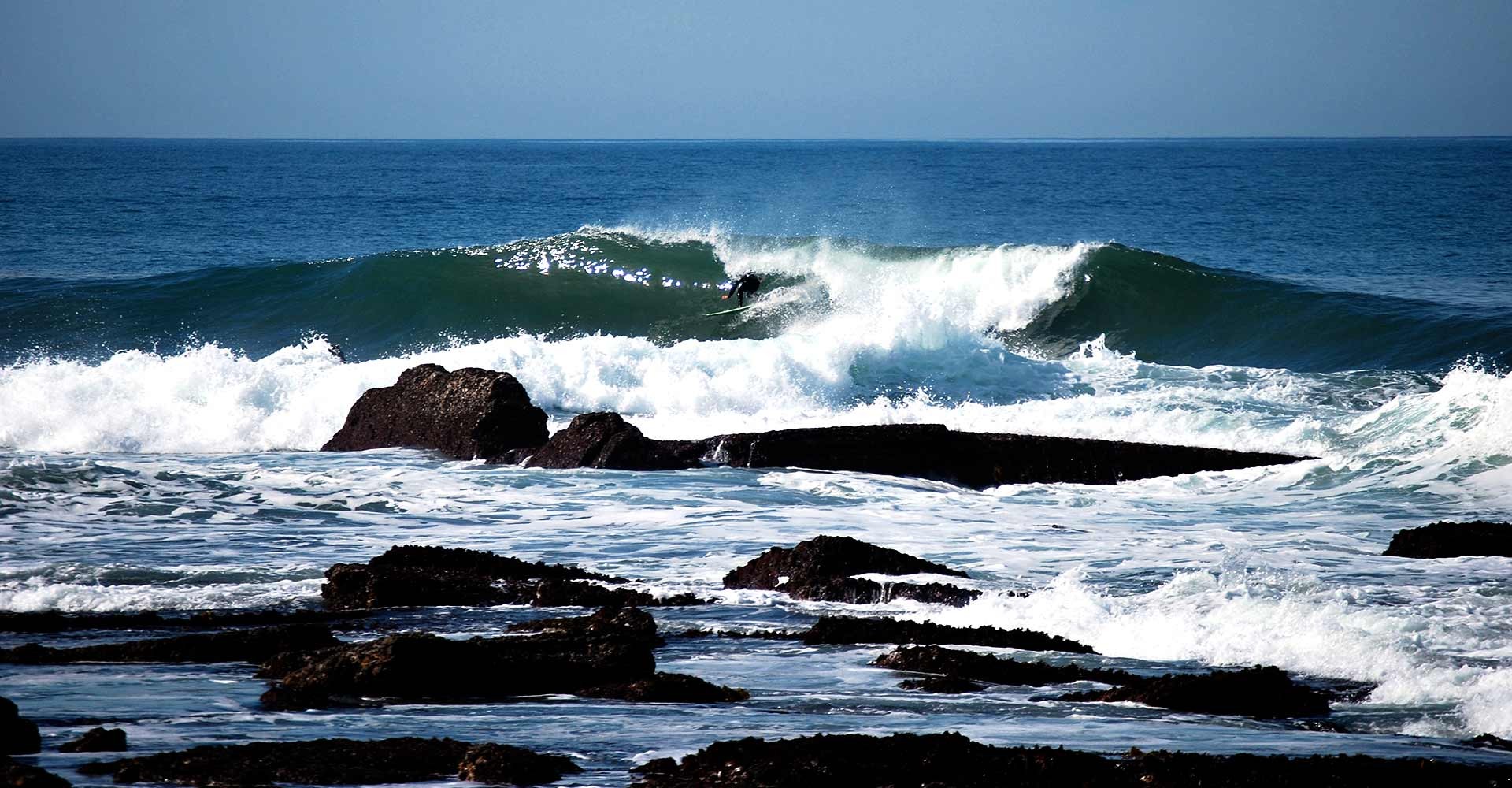 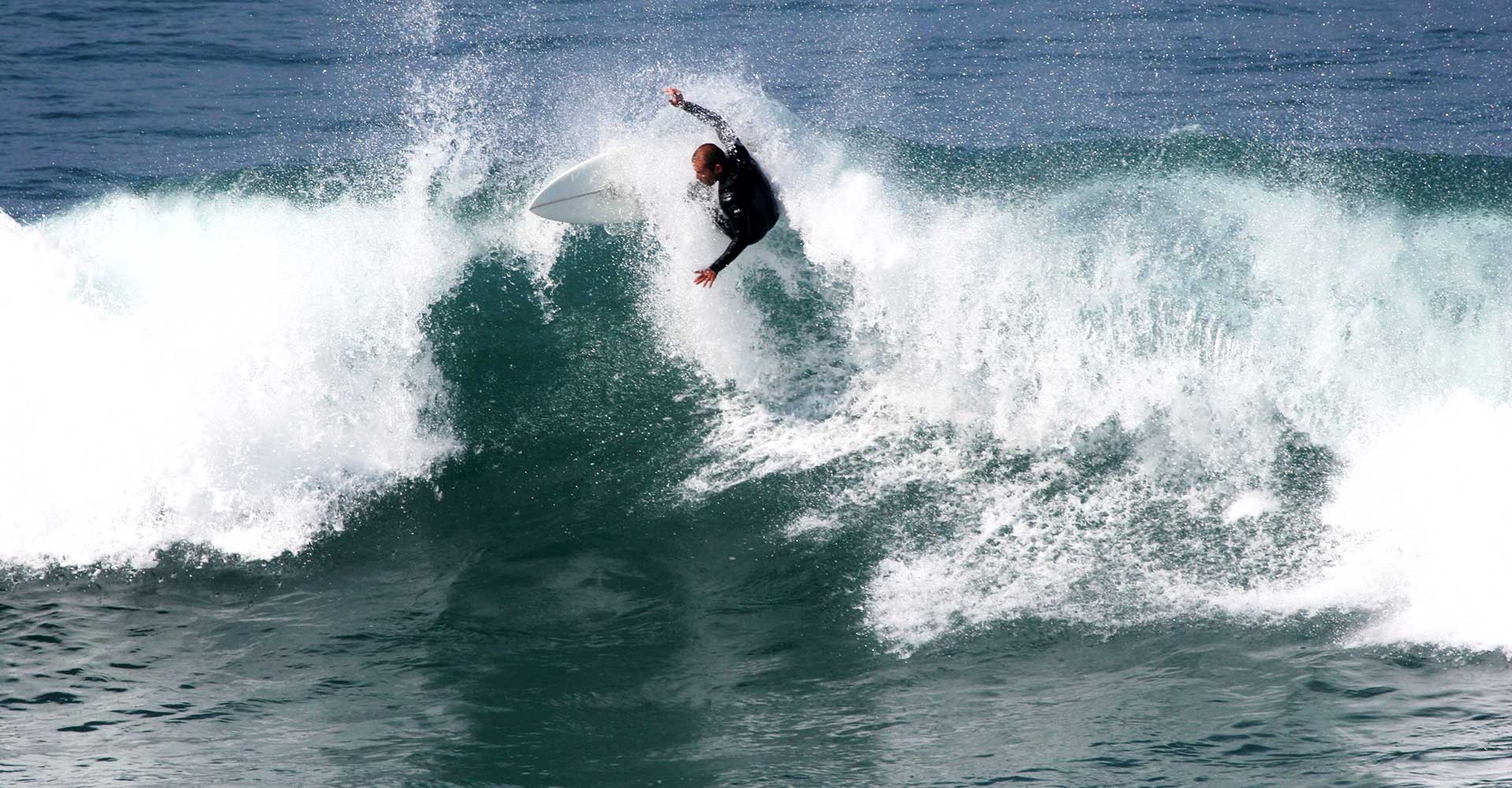 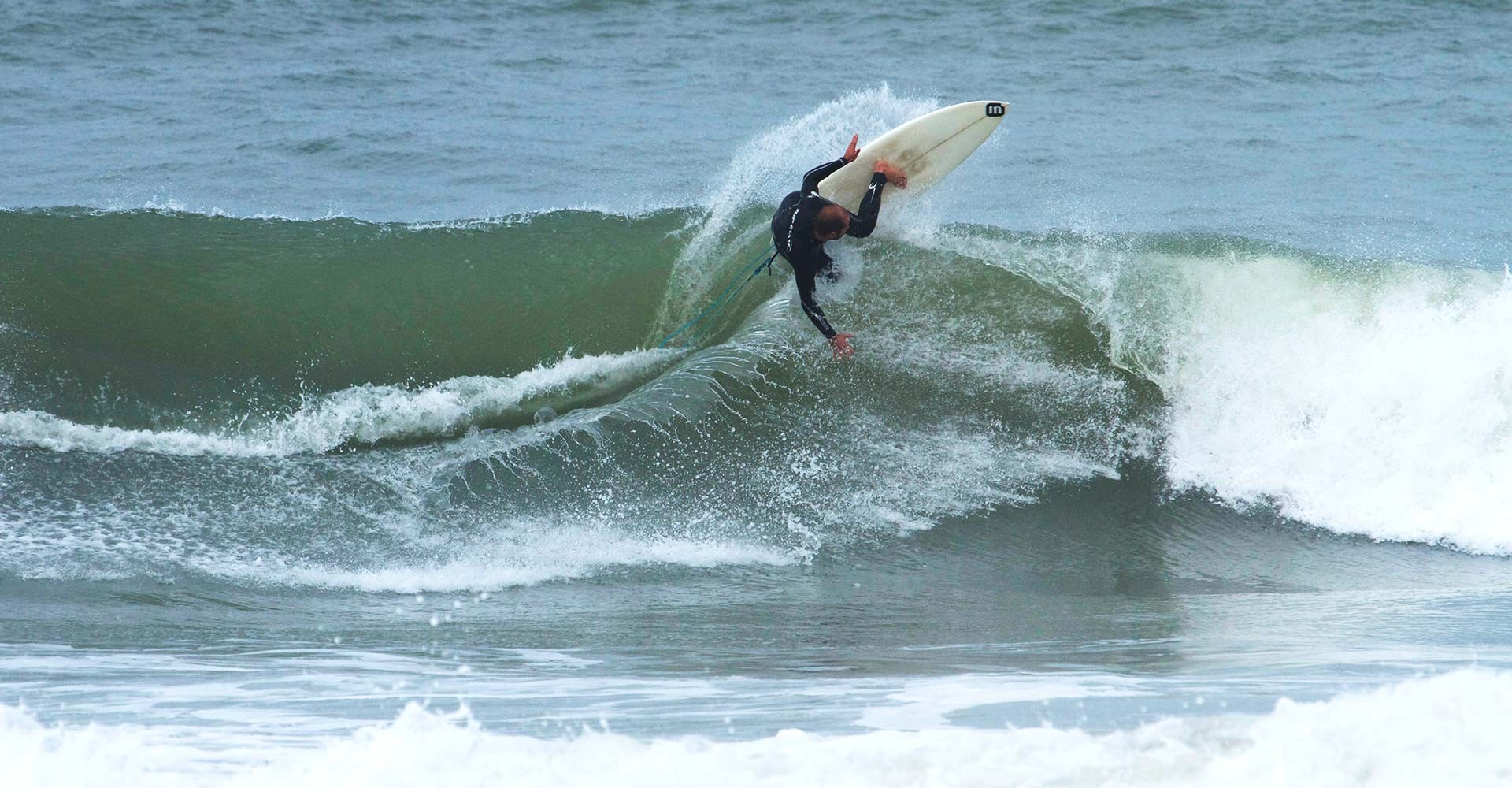 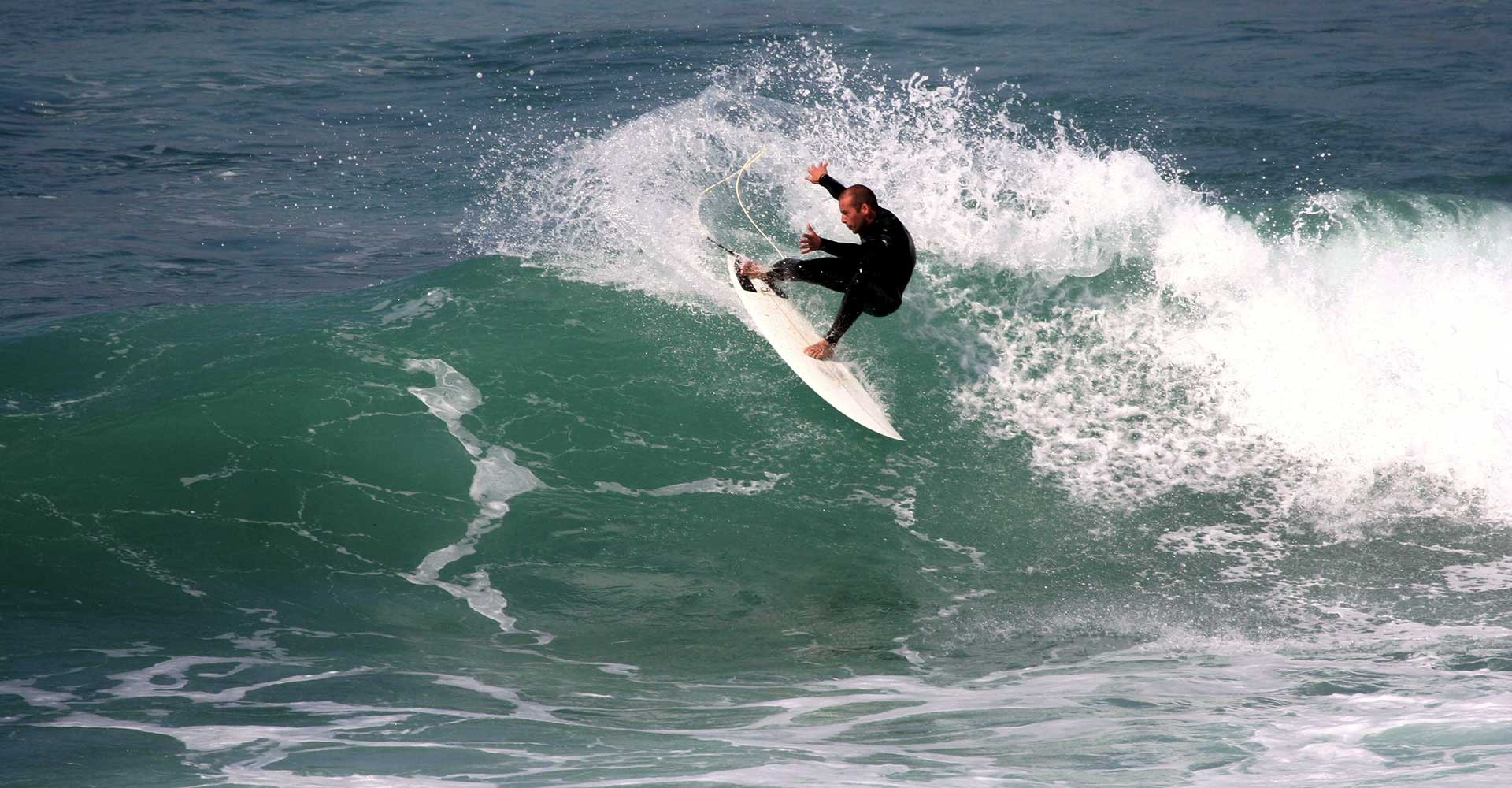 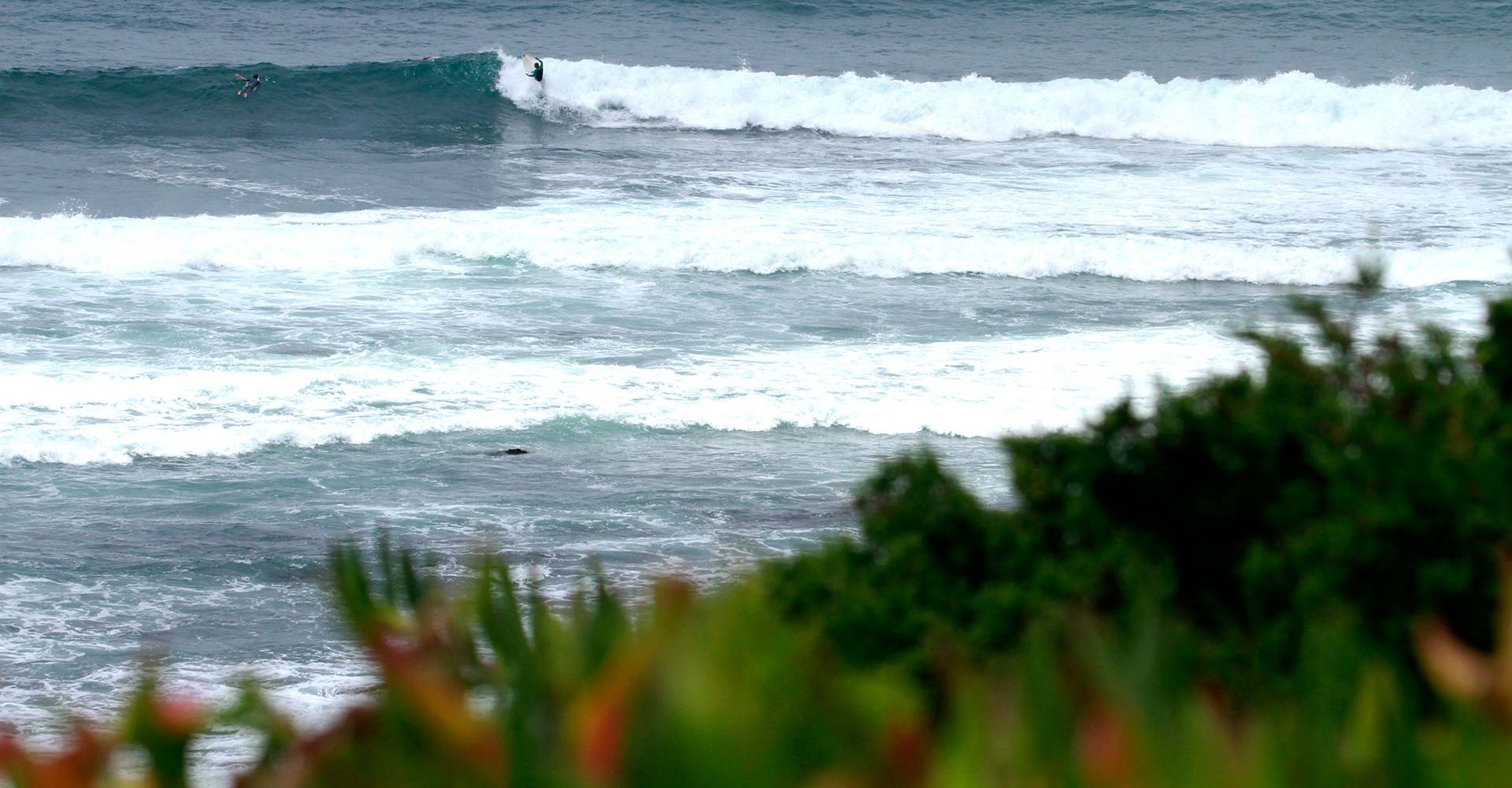 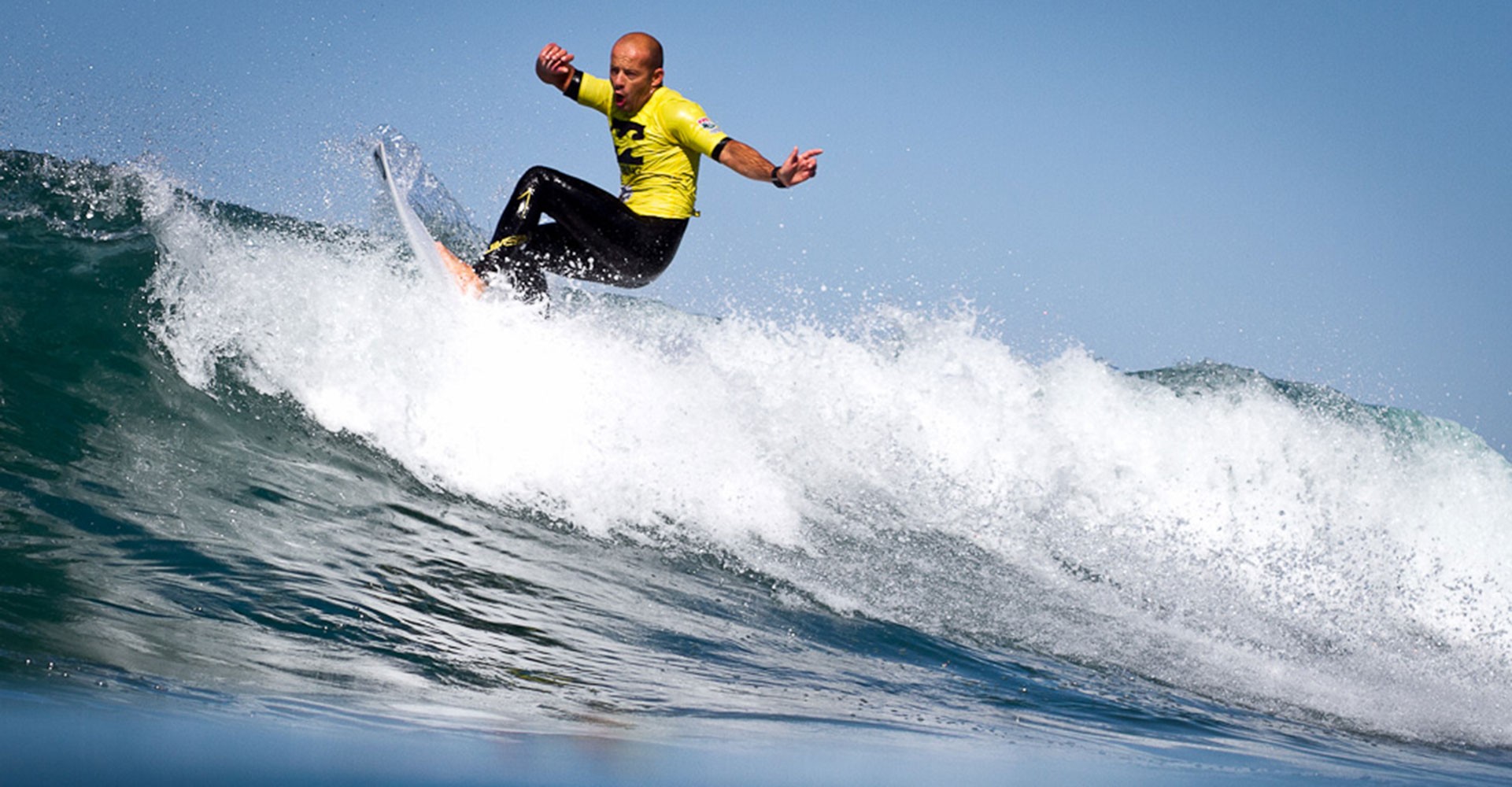