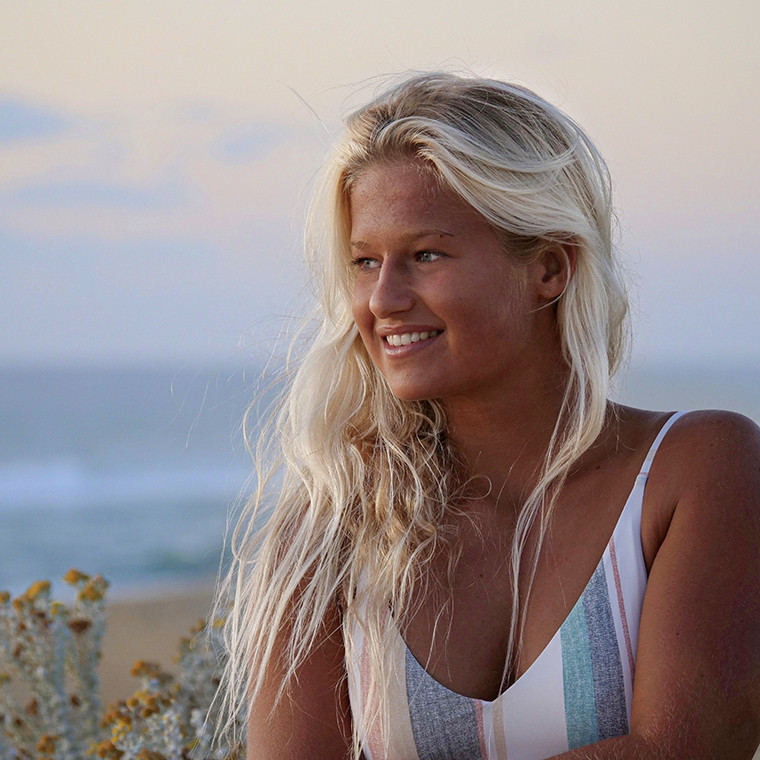 "I surf because it‘s the most amazing sport, there is always a new challenge and it never gets boring.""What brings me back into the water after a server wipe out, is the thought that the next wave could be the best one yet."

Rosina Neuerer our surfer from the mountains!

Growing up in the Bavarian Alps, far away from the ocean, classically she stood on ski with an age of two years. Not until she was 12 years old she stood on a surfboard for the first time, which was on the Münchner Floßlände, a river wave.

Two years later Rosina was one, of a few young girls surfing the famous river wave Eisbach. Only in year 2013 she could surf her first ocean waves on the French Atlantic Coast.

Rapidly she progressed to be the surfer, which she is today. A goofyfooter with a lot of style and power in her turns. That is how she got the first successes and titles. At the moment she is trying to spend as much time as possible in the ocean, her big love. When she is back home in Germany, she surfs in the Jochen Schweizer Arena or the Eisbach, to keep the feeling for the board and to work on the technique.

Apart from that you see Rosina on contests, she is a long year member of the german national team. She also surfs in the WSL QS and the Rapid Surf League. Rosina can easily change her distinctive ocean style to the stationary waves. 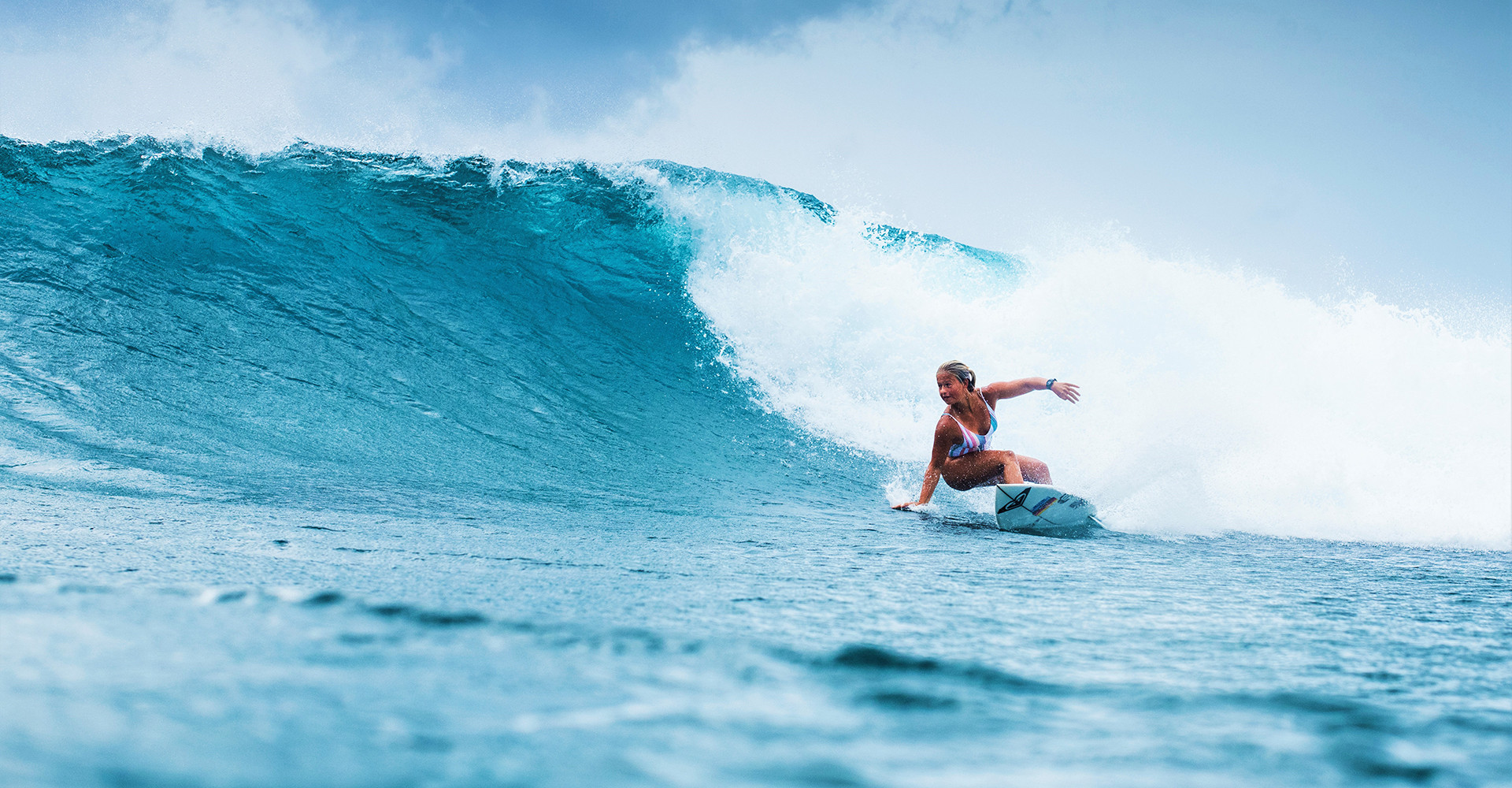 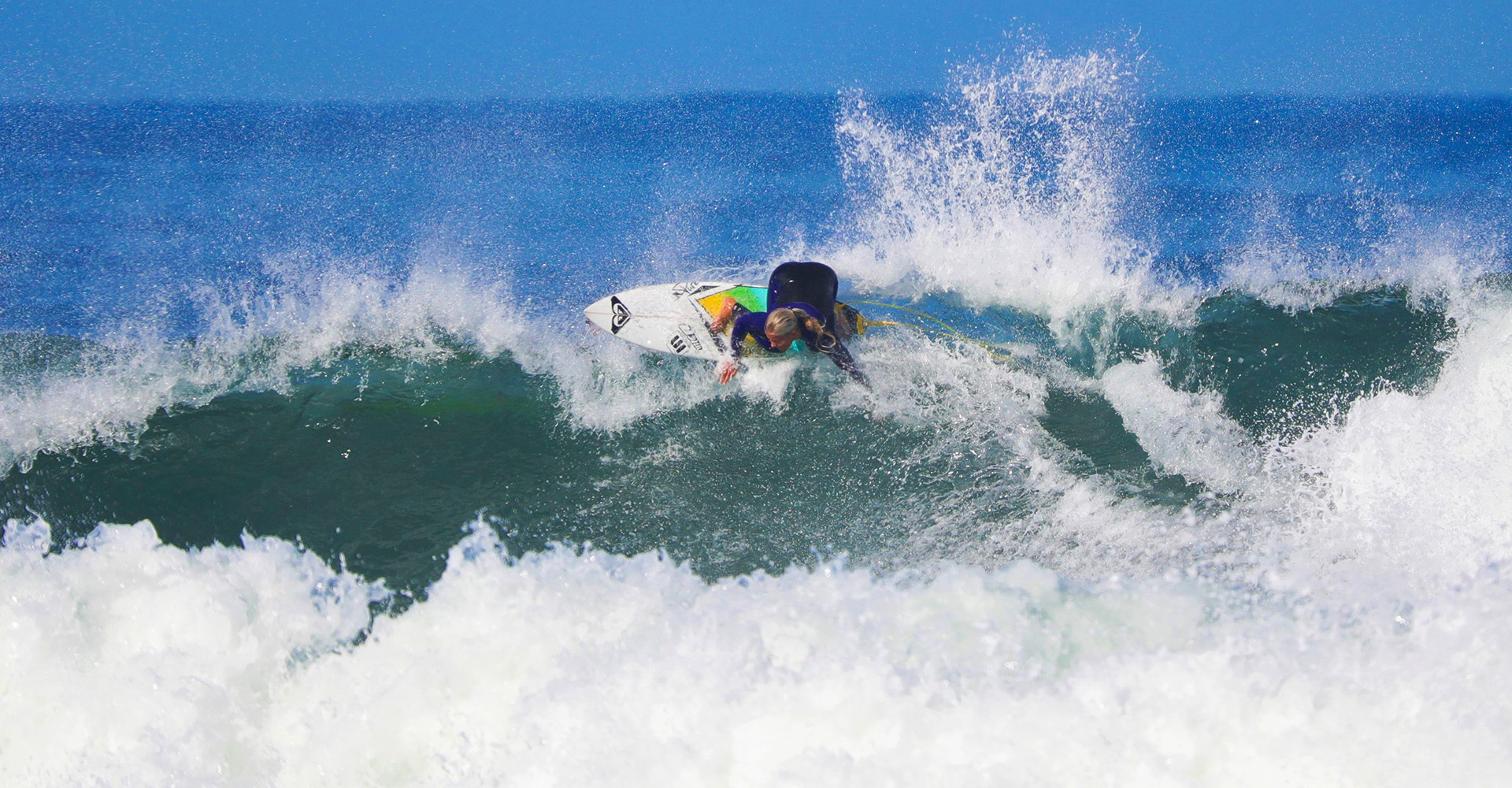 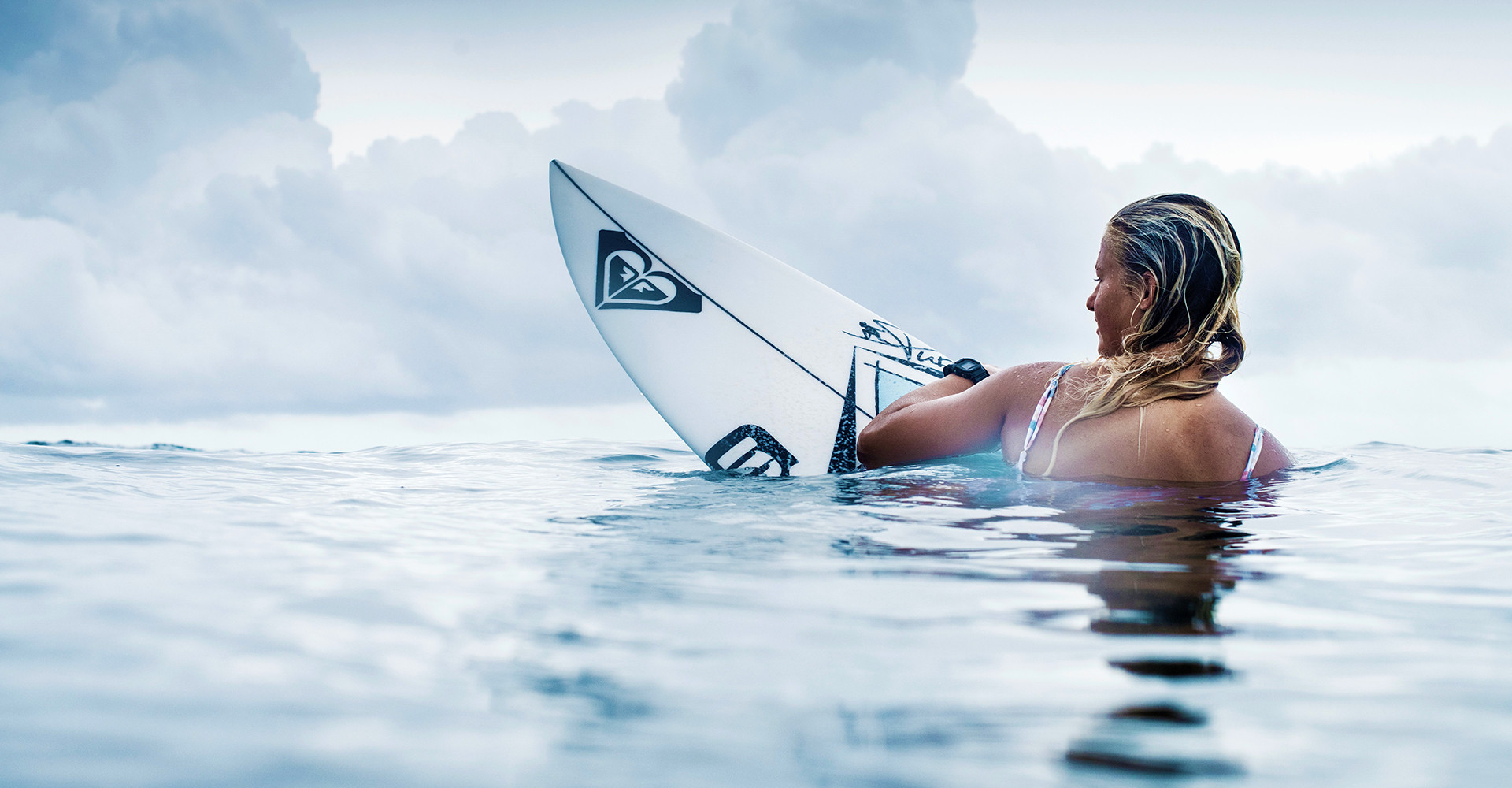 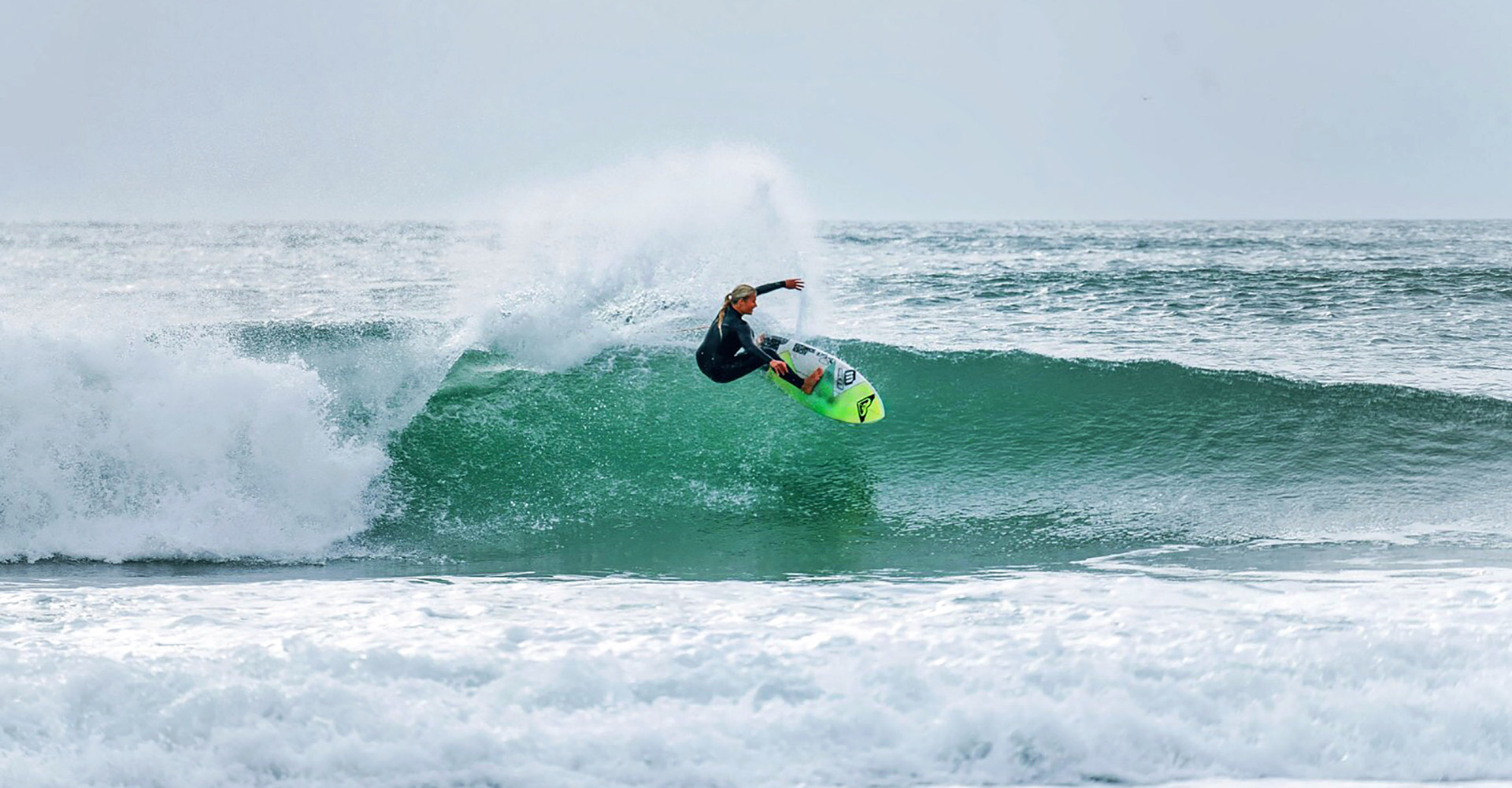